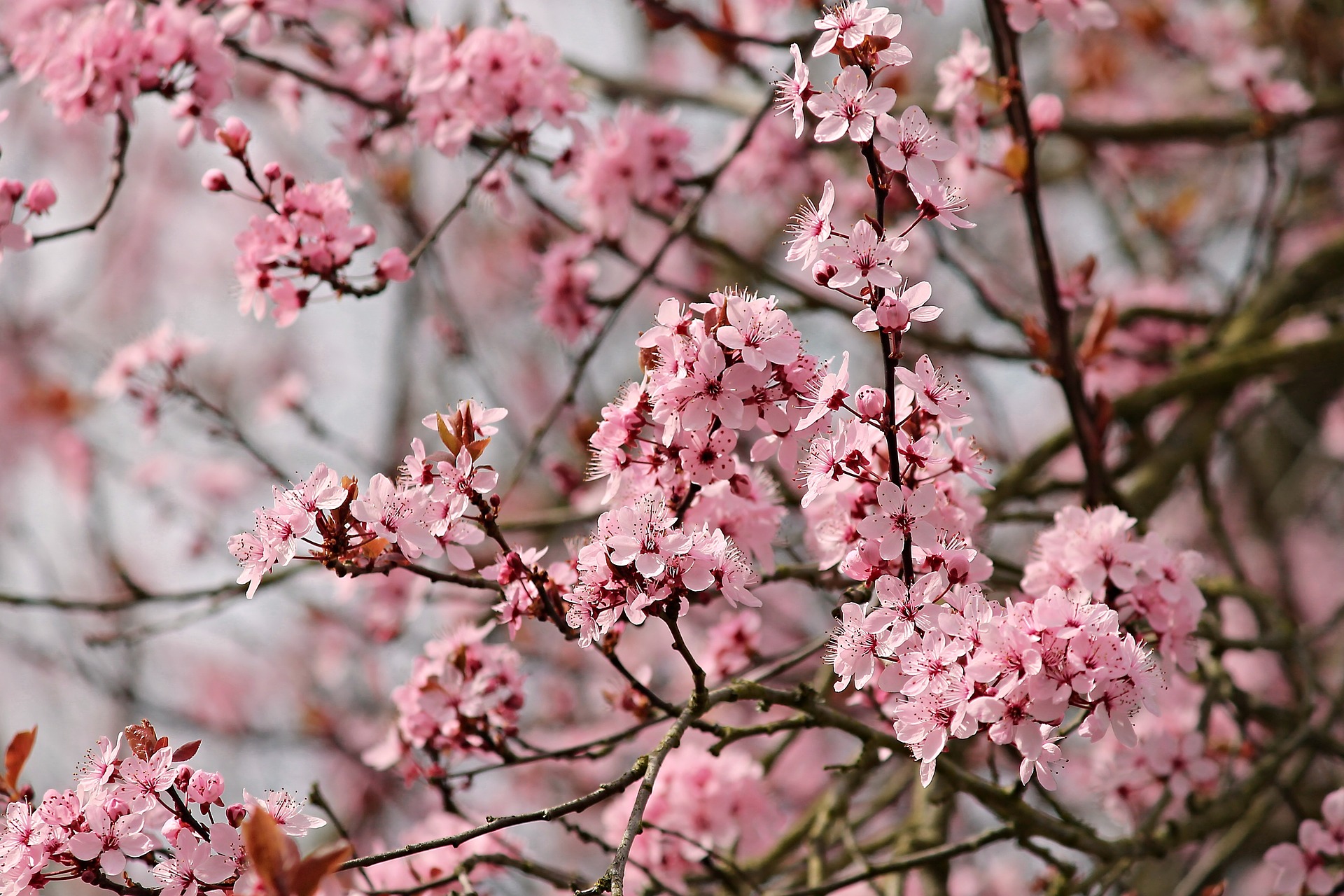 The almond tree grows in almost all the warm and dry areas of the Mediterranean Sea, while its nuts carry nutrients of highly importance for the human diet; they contain high percentage of protein, iron, calcium, phosphorus and vitamin B and are tasty (they are consumed as snack or used in confectionery).

The almond tree thrives in warm and dry climate without much rain. It is resistant to frost, but sensitive in a wet environment that favors infestations of fungi and bacteria. This tree prefers medium soil, fertile, with good drainage.  Nonetheless, it can also grow in dry and arid calcium rich soils, even in rock. Having a very strong and penetrative root system it expands in depth, absorbing available water and nutritious elements.

In this article we give some general advice to the almond tree cultivators:

Fertilization of the almond tree must be done on an annual basis with a complete organic fertilizer low in nitrogen and enriched with the trace elements of zinc and boron.

The irrigation of the almond tree depends on its development phase. In the first 2-3 years of growth, it must be irrigated with small quantities provided by drip irrigation. When the tree has grown and produces fruit it requires partial irrigation on a yearly basis, from the end of May until the beginning of September.

The pruning of the almond tree is a basic cultivation practice to achieve both good growth and a satisfactory production. The trees need to be pruned every year between November and January even though they may have begun to bloom. The focus of pruning depends on the stage of development; pruning in the beginning stages focus on the good formation of the tree so that it will bear fruits soon. Pruning at the productive stage aims to preserve the shape, to ensure the passage of light and air, to ensure the renewal of the bearing fruit branches and the formation of the new ones for rich production. Renewal pruning is applied to old trees that have not been pruned for many years and their production has been reduced.

Monilius is the most serious fungal disease that affects the flowers and shoots. At first, the fruits present one brown spot on the outside and in a later stage they are mummified. To prevent monilius expansion the almond trees need to be sprayed with a copper solution. In case of infection, pruning and burning with fire of the infected branches and nuts is recommended. Evritomus is an insect that resembles a black ant and affects the nuts causing drastical reduction of production. To treat this, regular spraying with organic natural pyrethrin preparation is recommended. 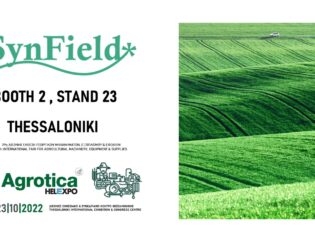 vamtam-theme-circle-post
 Category Agriculture, Blog, Internet Of Things, Synfield
Synelixis and SynField will be present for another consecutive year at the Agrotica exhibition. The...
Read More 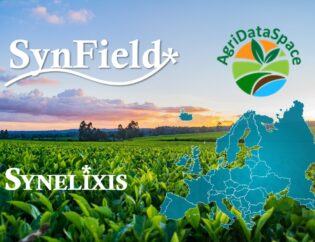 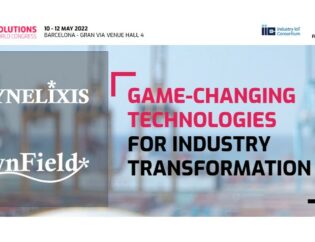 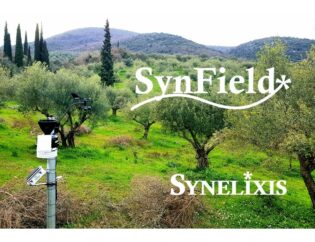 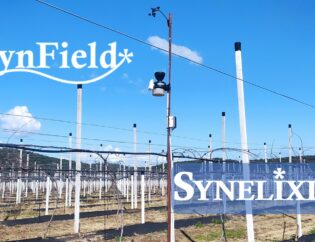 vamtam-theme-circle-post
 Category Agriculture, Blog, Crop, Internet Of Things, Products, Synfield, Καλλιέργεια
In a kiwi fruit cultivation of a total area of ​​420 acres in Astakos, Etoloakarnania, the equipment of one of the two installed precision farming systems SynField was upgraded. A new SynField X5 node was used to monitor soil and environmental conditions in the crop
Read More 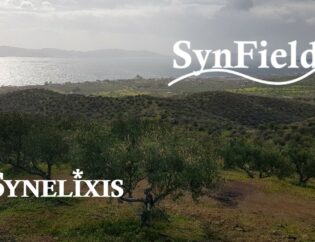 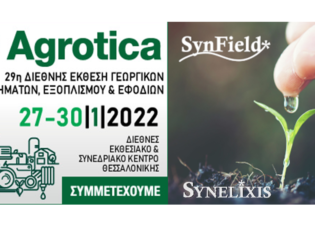 vamtam-theme-circle-post
 Category Agriculture, Blog, Synfield
Synelixis will participate for the third time in the International Fair for Agricultural Machinery, Equipment and Supplies, Agrotica to be held in Thessaloniki 27 - 30 January 2022.
Read More 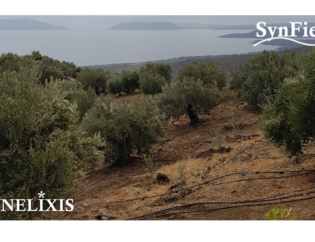 vamtam-theme-circle-post
 Category Agriculture, Blog
The installation of a new SynField system in an olive grove at Pigaidakia in the prefecture of Heraklion has been completed.
Read More

New SynField installation in Nemea (Greece)Guidelines for proper orange tree cultivation